The vehicle came into our workshop with 2 problems. The first problem was cooling system pressurisation, the second issue was uneven running and smoking on cold start up. 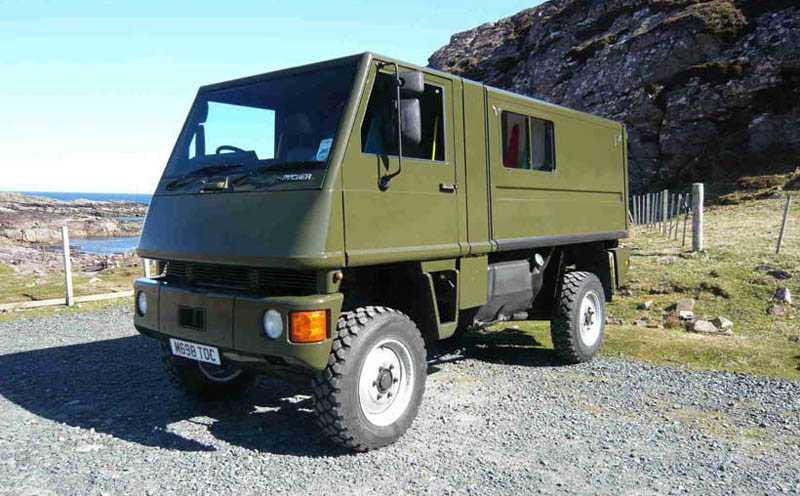 Regarding the cold starting problem, checks were made and we discovered that the cold start advance mechanism was fluctuating between the normal running position and what appeared to be a significant advanced timing situation. This also created varying noise levels ranging from being very ‘knockey’ and a very quiet running engine with no diesel knock. When the engine was in the quiet running mode (fuel timing retarded), the engine produced large amounts of white/blue smoke.

All the usual checks were made on the electronics that determines the positioning of the cold start. Eventually it was traced to a faulty fuel injection sensor. This was duly replaced and the problem solved.